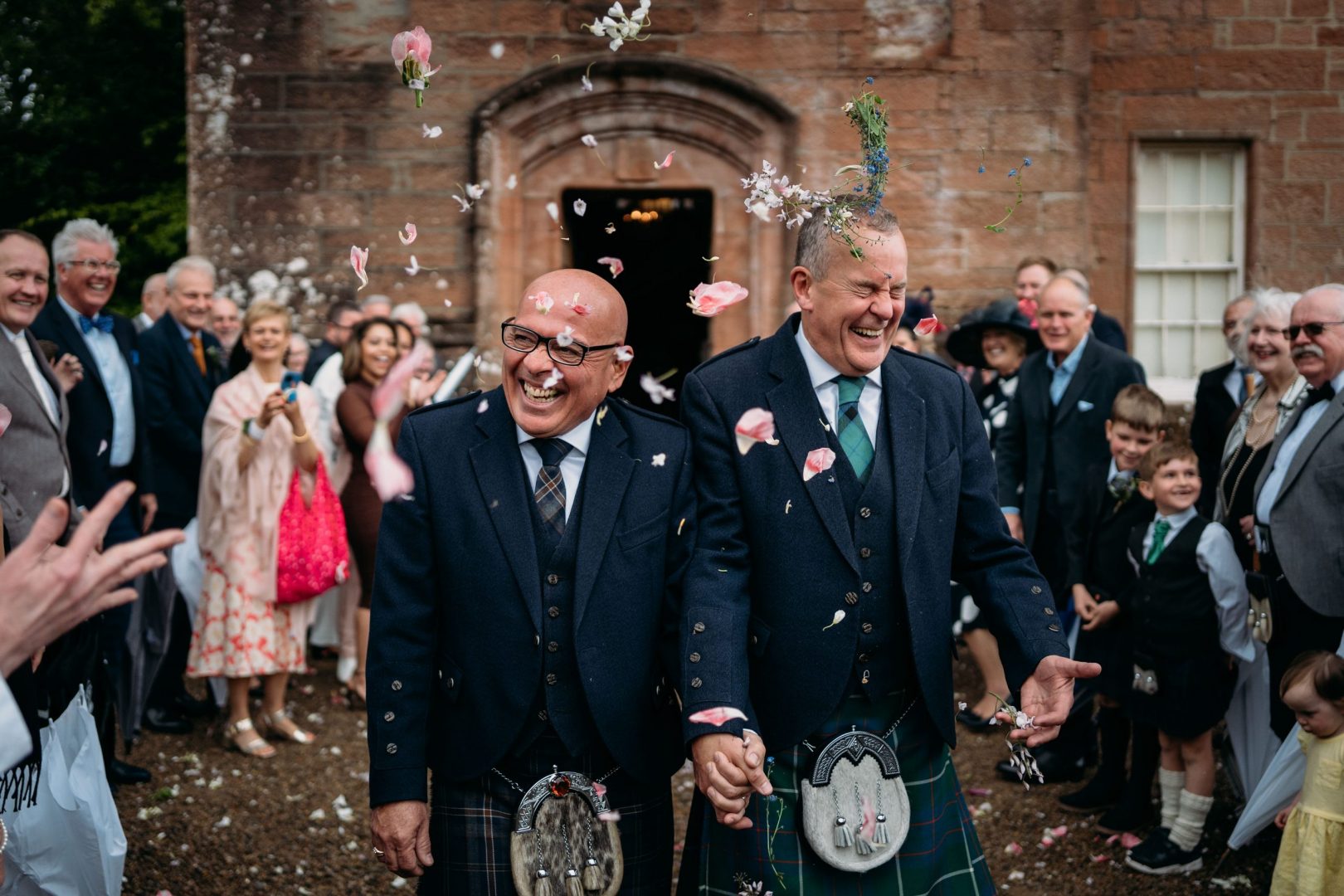 We mark the end of Pride month, with a ‘good news story’ of our own, which also gives us an opportunity to reflect on how far we’ve come in Scotland.

Having grown up during a time when it was illegal for him to be gay, Ross was one of the key campaigners for the right to marry the person you love, regardless of whether he himself would ever marry.

Ross and Efrain had a Humanist ceremony of course and that honour and privilege was bestowed on fellow Humanist Society Scotland Celebrant, David Smith. At the time of that very first same sex marriage, David was the wedding coordinator at the chosen venue, Trades Hall in Glasgow.

David said, “When Ross first announced on Facebook that he had met someone, I commented “Every Celebrant will be stripping to the waist for a fight to the death to be the one to do the wedding…” I wasn’t kidding – this is a gig a lot of us would have been privileged to do and it is one of the great honours to do it not only for a friend, but someone you really love and respect.”

This clip from their ceremony perfectly captures the emotion of the day, and reflects how much it means to the LBGTQI+ community to now have the choice to marry the person you love. As Scottish Poet, Liz Lochhead says in the opening line of her poem, ‘Epithalamium’, “For marriage, love and love alone’s the argument.”

We leave you with another clip from their ceremony – a recital of some beautiful words by the late Pablo Neruda.

Photos with thanks to Jo + Liam.

Ceremony footage with thanks to Nine18 Wedding Films. 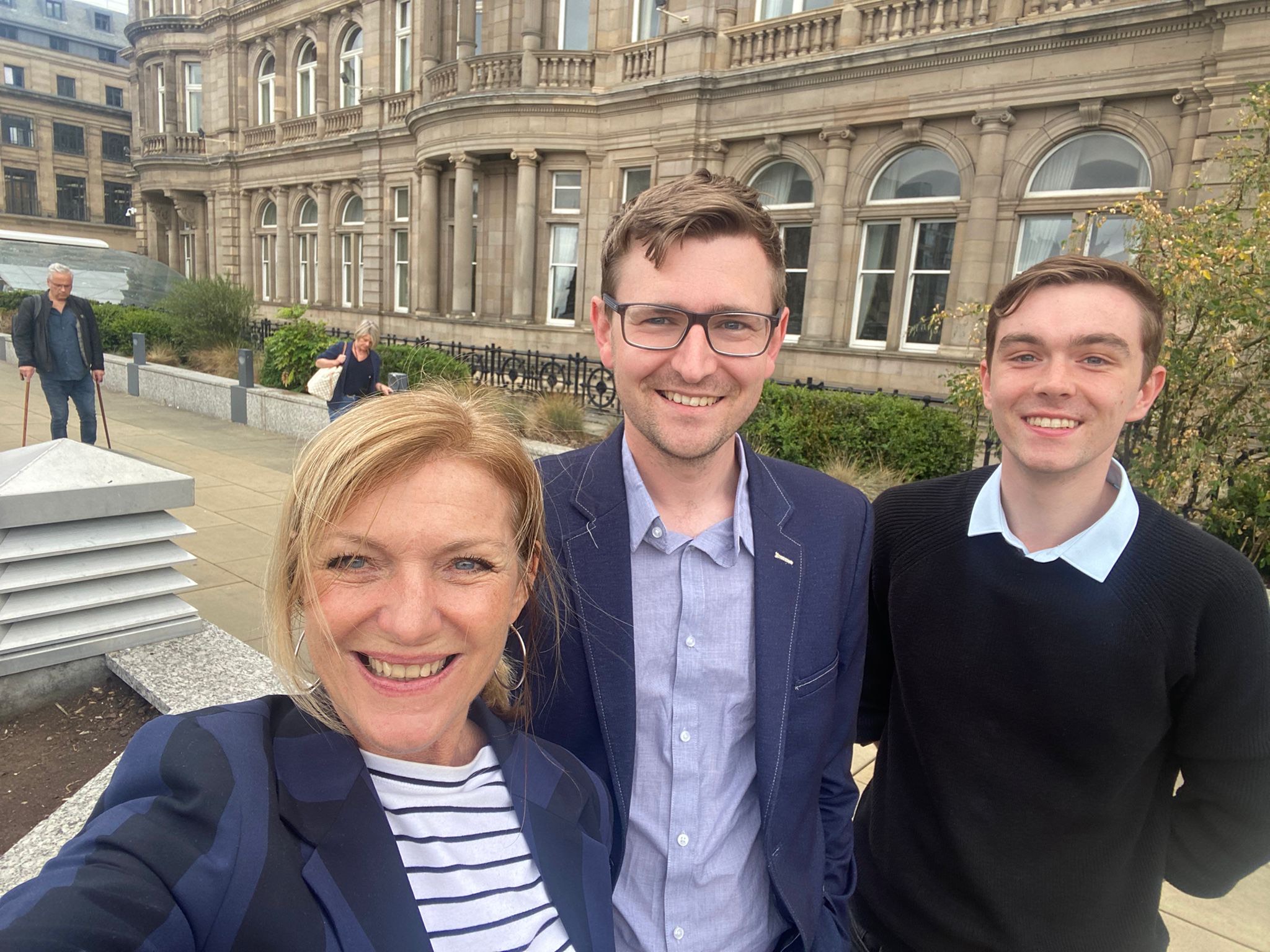 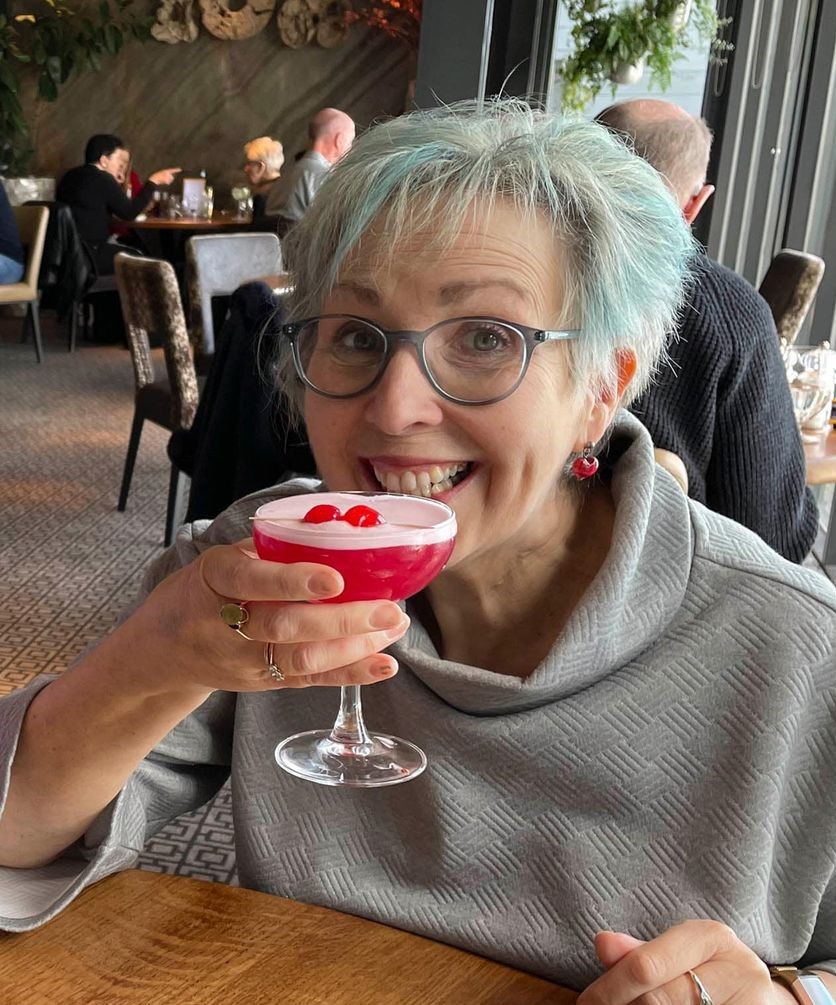 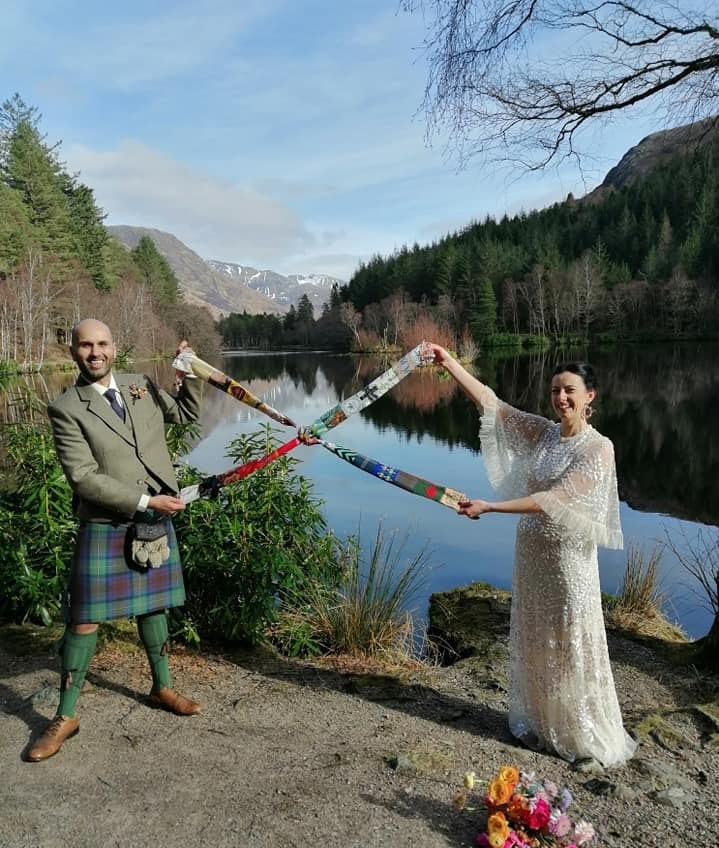 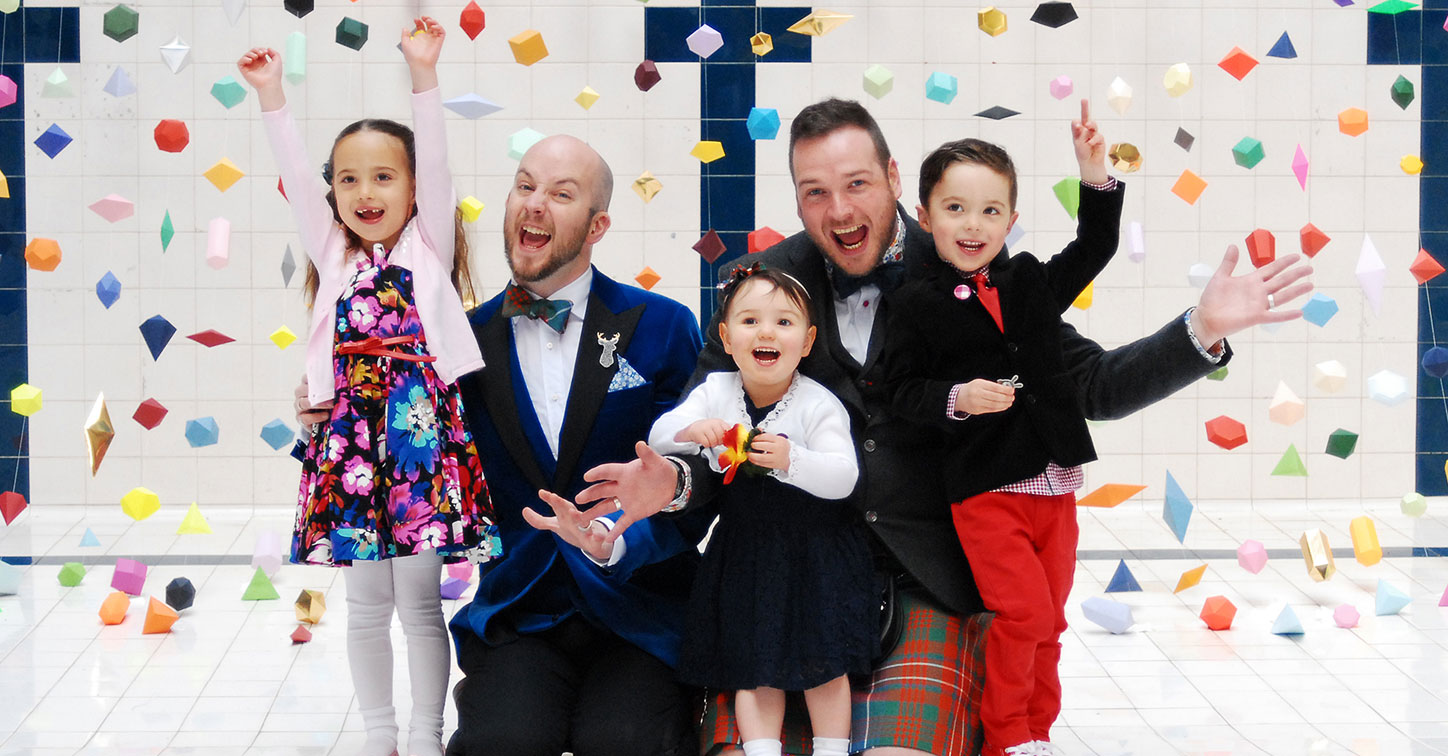 Planning a ceremony and COVID-19: what you need to know

Read more
Planning a ceremony and COVID-19: what you need to know
Manage Cookie Consent
To provide the best experiences, we use technologies like cookies to store and/or access device information. Consenting to these technologies will allow us to process data such as browsing behaviour or unique IDs on this site. Not consenting or withdrawing consent, may adversely affect certain features and functions.
Manage options Manage services Manage vendors Read more about these purposes
View preferences
{title} {title} {title}