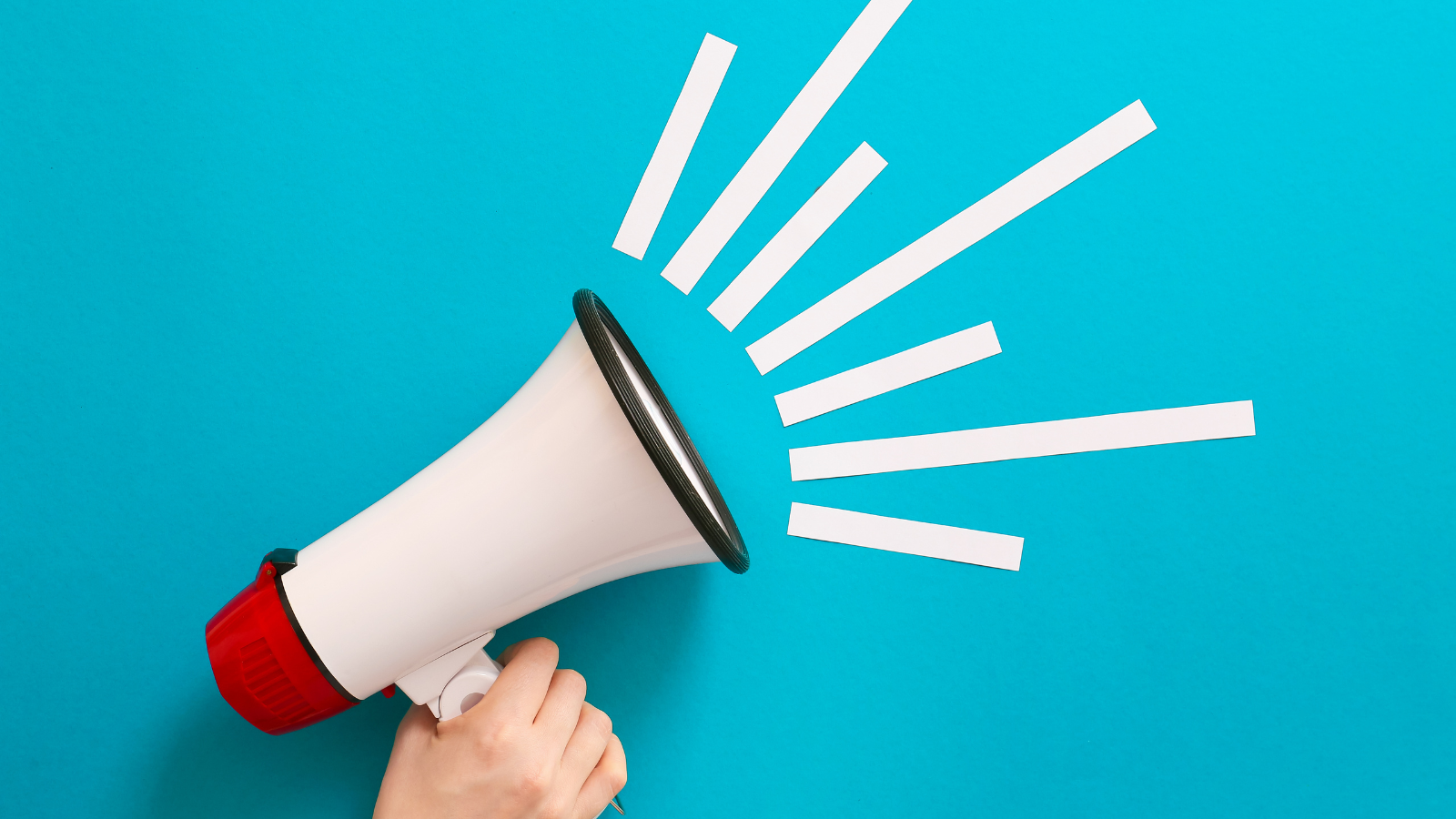 A joint open letter published today (Tuesday 11th August) gathers support from over 20 individuals and organisations highlighting their “concerns” over the impact on artistic expression and free expression of the draft Hate Crime and Public Order (Scotland) Bill.

The letter co-ordinated by Humanist Society Scotland has support from authors Val McDermid, Chirs Brookmyre and Alan Bissett alongside arts administrators Dame Seona Reid and the artistic director of Dundee Rep, Andrew Paton. They join Cartoonists Rights International and academics such as Prof AC Grayling and Prof Timothy Garden Ash alongside many others.

The Bill as proposed has behind it some sound intentions, however it is clear from the broad support to our joint letter that concerns remain about poorly drafted provisions. The failure of the Bill to require intent to be proven in court on some offences risks a significant chilling effect on free expression.

“This is why the UN Rabat Plan has six tests on controlling hate speech including that any laws must ensure intent is proven. This strikes a sensible balance between protecting individuals from hate crime and protecting freedom of expression and the Bill needs amending to properly achieve this.

We represent a diverse group of individuals and organisations concerned about the impact on freedom of expression of the proposed Hate Crime and Public Order Bill as currently drafted.

We welcome the provisions to consolidate existing aggravated hate crimes and the repeal of the blasphemy law.

However, the Bill creates stirring up offences without any intent being examined; merely that the words, action, or artwork might do so. This offence could even be applied to being in possession of materials produced by someone else, where sharing the material could stir up hatred.

The unintended consequences of this well meaning Bill risk stifling freedom of expression, and the ability to articulate or criticise religious and other beliefs.

As currently worded, the Bill could frustrate rational debate and discussion which has a fundamental role in society including in artistic endeavour. The arts play a key part in shaping Scotland’s identity in addition to being a significant economic contributor.

The right to critique ideas, philosophical, religious and other must be protected to allow an artistic and democratic society to flourish. 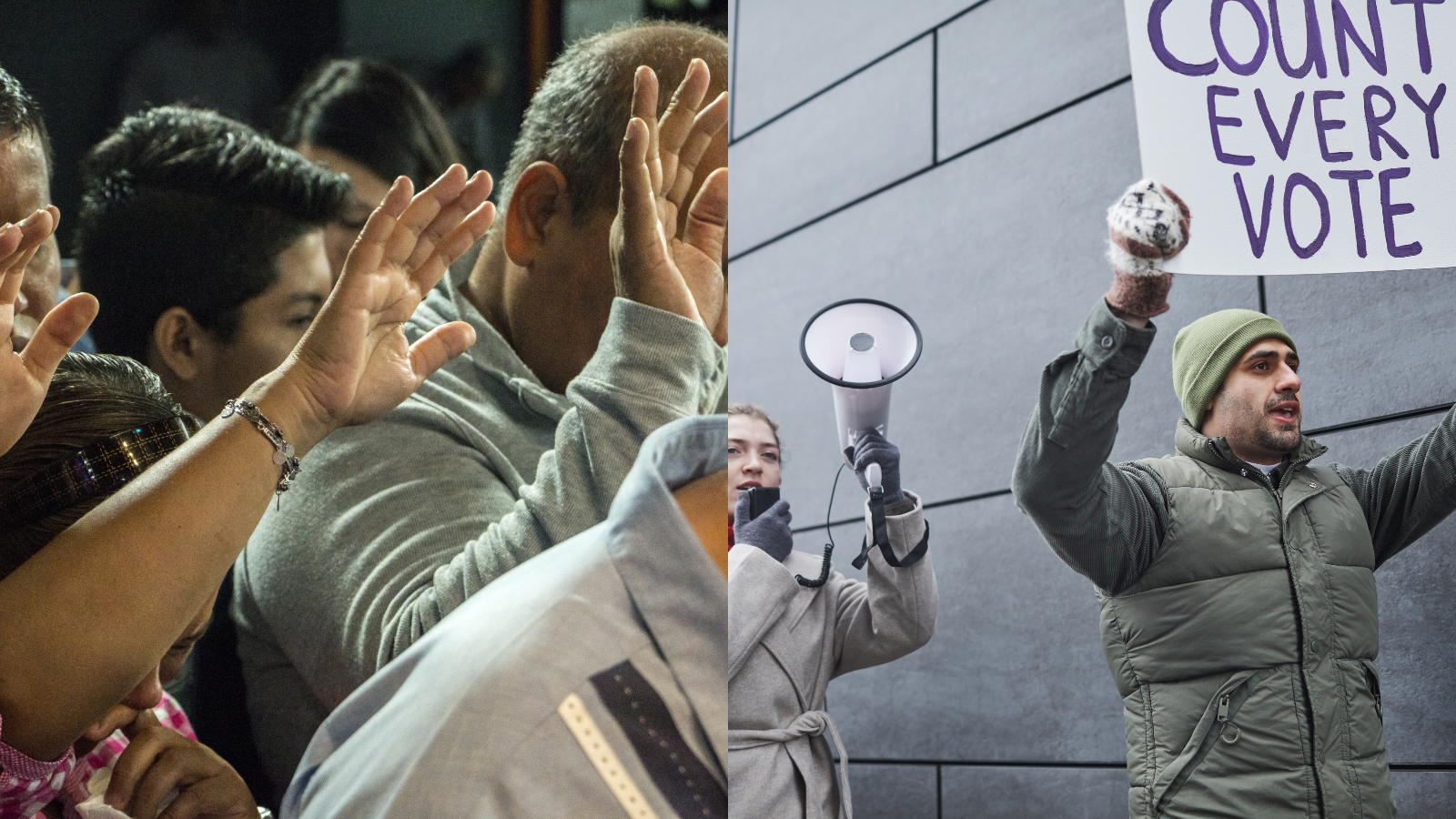 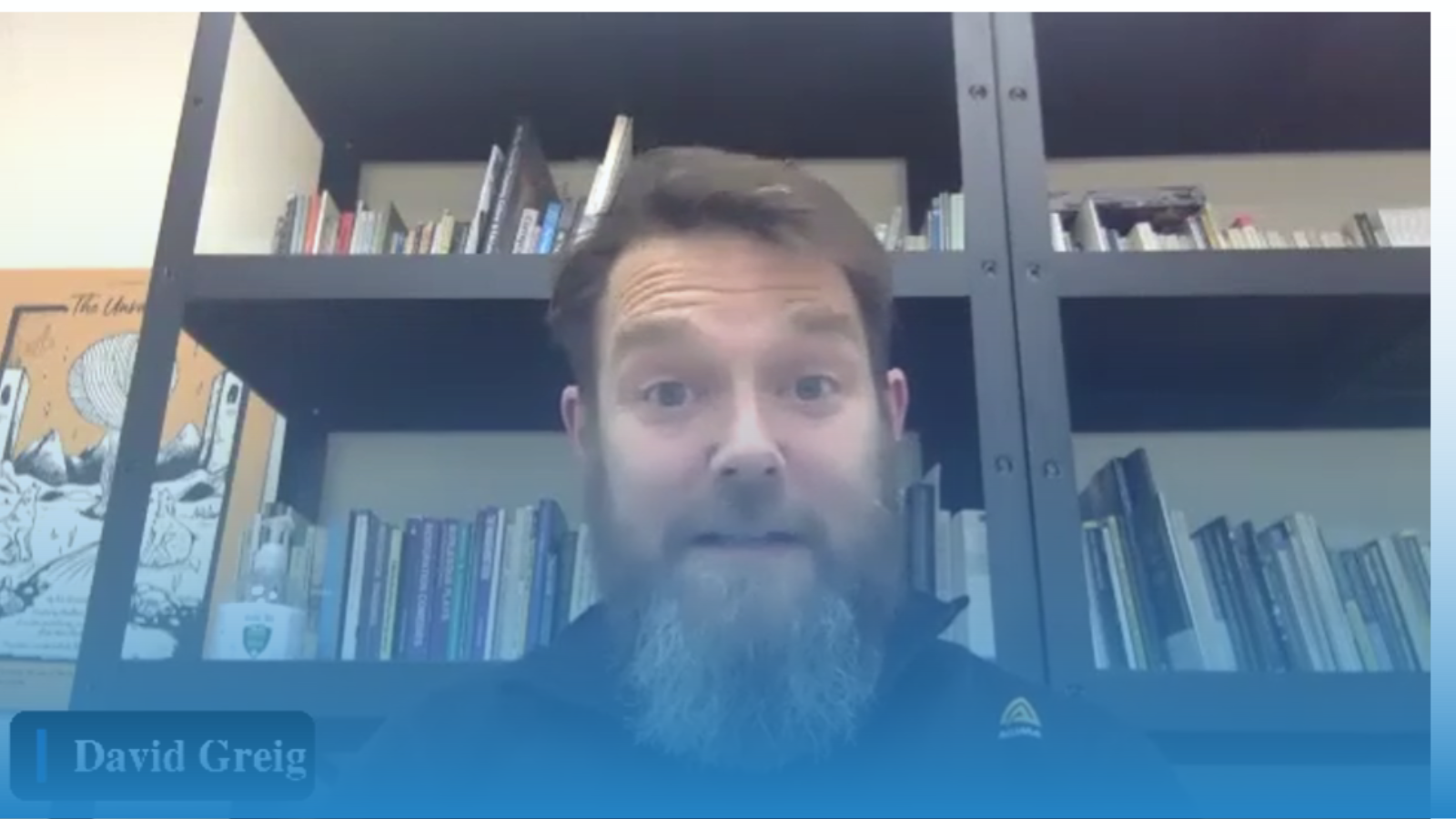 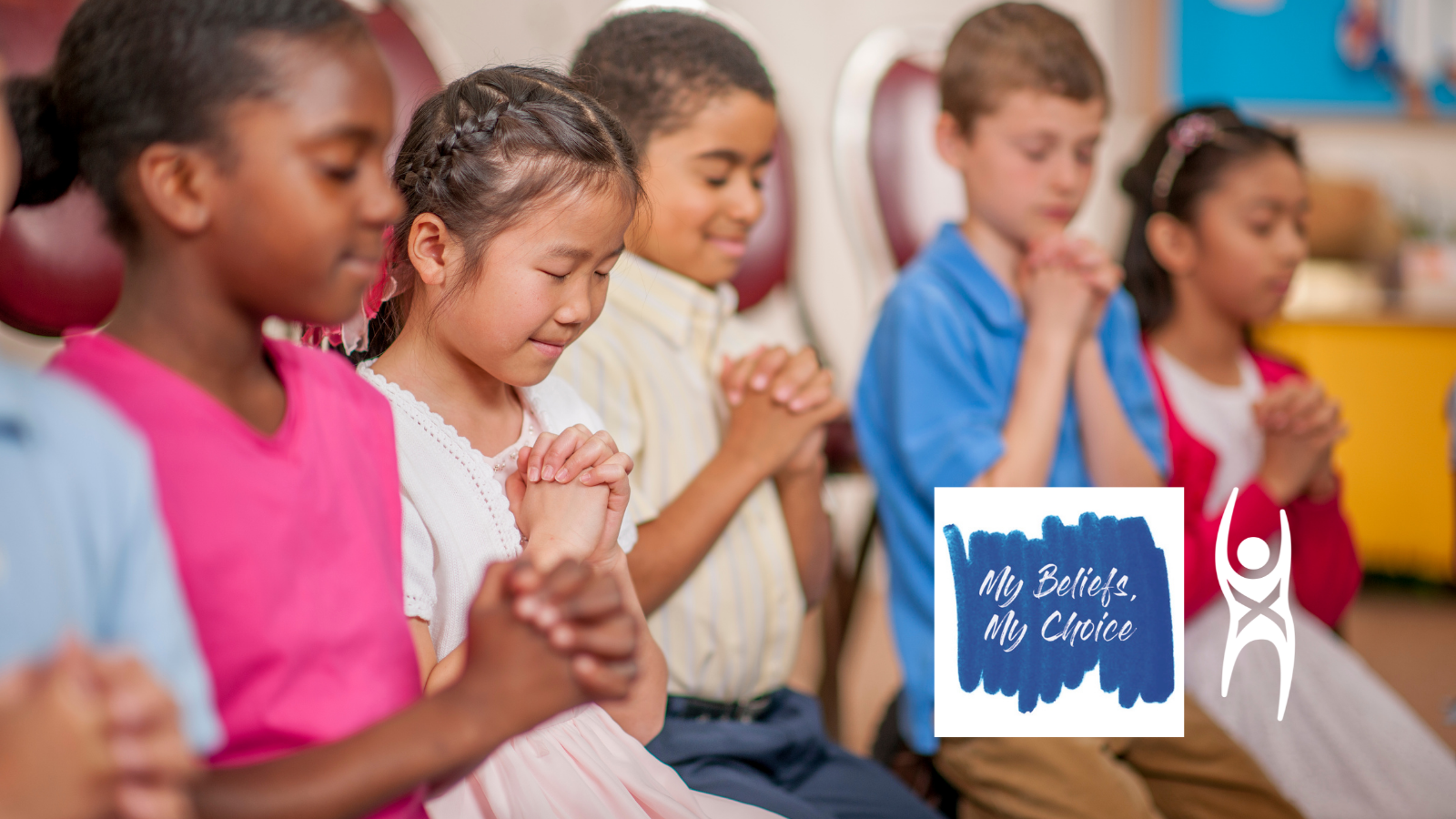